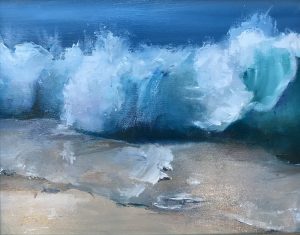 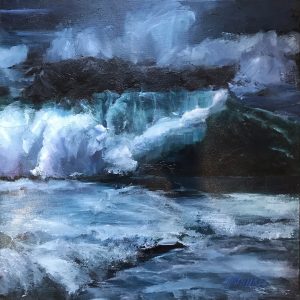 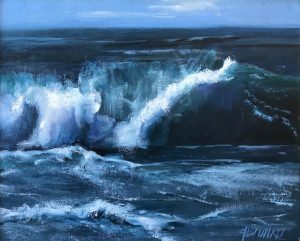 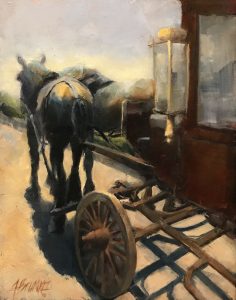 “Mackinac Island at the Grand Hotel”

Judith Brunko began her art career in 1982, studying with Kim English, Ramone Kelly and others at Rocky Mountain College of Art. She then went on to pursue her bachelor’s degree. Her art background led her into architecture, finding it the perfect blend of art and science.

In 2007 Judith took workshops with Don Sahli, Carolyn Anderson and Tim Diebler. These workshops re-ignited her passion of oil painting. Judith loves the challenge of impressionist representational art and the pursuit of capturing light as it defines objects; whether landscape, still life or figure painting.
Judith is drawn to the human figure as a form to evict and portray thought, emotion and feeling. Judith has found that creating the structure of the human form on canvas has many similarities to designing and building architecture; both being visual expressions of physical beauty. You can see Judith’s art atwww.studiojudithbrunko.com and her architecture at www.jpbarchitects.com