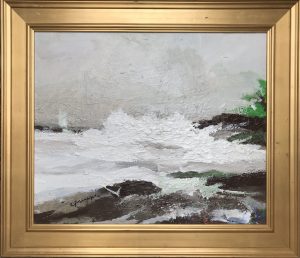 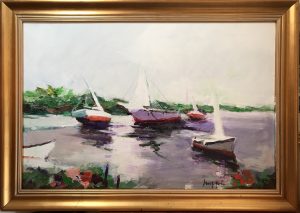 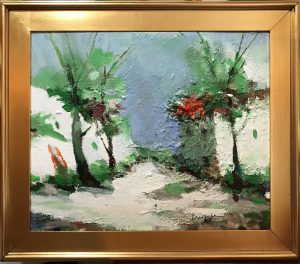 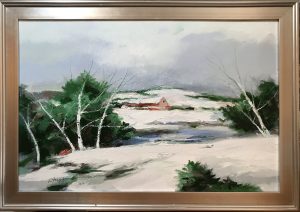 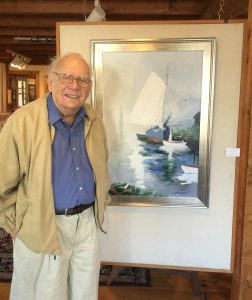 Charles C. Gruppe comes from a respected families of East Coast artists.  His grandfather, Charles Paul Gruppé (1860-1940), studied and painted in Europe until moving to Rochester, New York. His uncles, sculptor Karl (1893-1982) and painter Emile (1896-1978) were successful and widely recognized for their work.  Charles’s, father Paulo Gruppe, was a gifted cellist.

Charles Gruppe studied at Yale University and at Columbia, as well as at the National University of Mexico.  He earned a Masters of Fine Art from Columbia University while on a fellowship there.  He was also awarded a Fulbright Fellowship Grant and studied in Italy where he received an Italian Government Award.

Sadly, Charles passed away in October of 2019.

Represented in over 5,000 private collections.