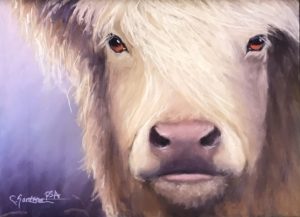 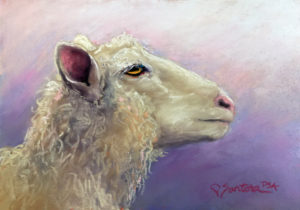 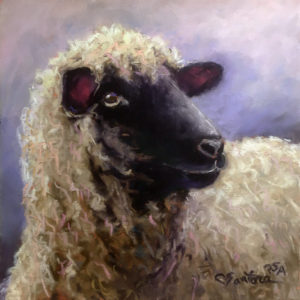 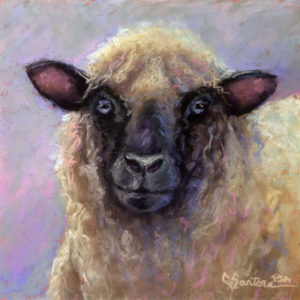 “No Wool Over My Eyes” 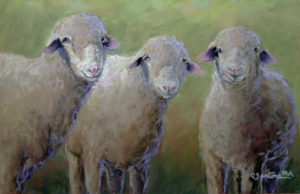 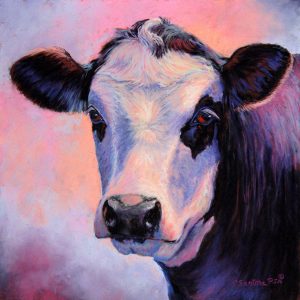 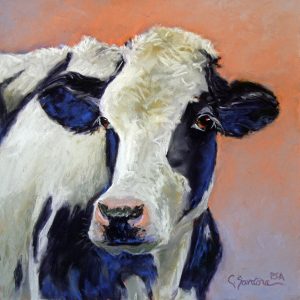 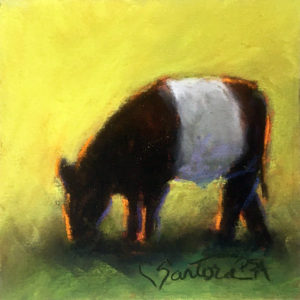 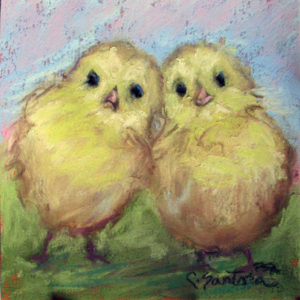 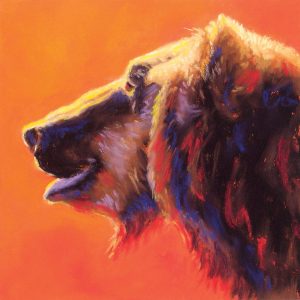 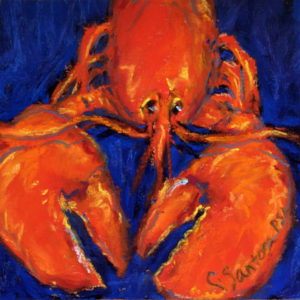 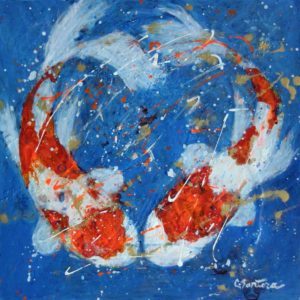 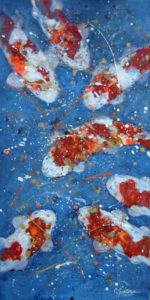 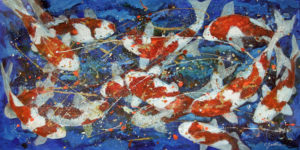 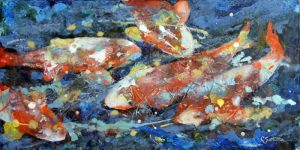 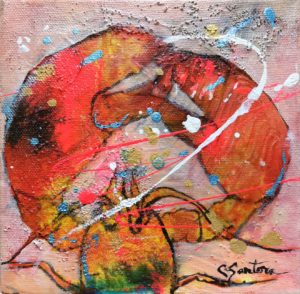 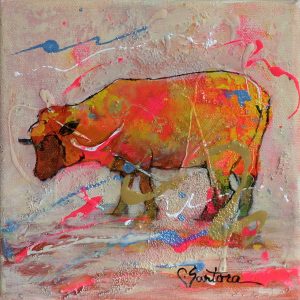 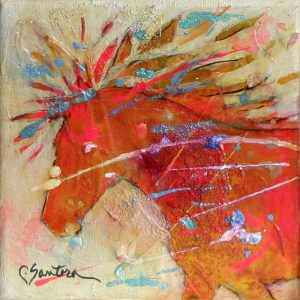 Carol Santora is a multi-disciplinary artist, working primarily in acrylic and soft pastel, and best known for her contemporary expressionist and soulful equine and animal paintings. She has always loved animals and her fascination with the grace and beauty of horses has greatly influenced her artistic path.

After her first successful animal painting in 1989, Santora realized she had a special gift for animal portraiture, and began painting dogs, cats and other pets.  As her career and reputation have advanced, her animal subjects have expanded to include big cats, select wildlife, as well as cows, sheep, chickens and other domestic subjects including the horses, which have been the primary focus in her paintings since 2005.

An artist for over 35 years, Santora has exhibited in numerous shows, museums and galleries across the country and in Europe. She has been represented by various galleries across the US, and has work in public and private collections all over the world, including a significant commission for the renovation of the historic Inn at Rancho Santa Fe, CA.

Her work has been selected to represent animal advocacy agencies including the Texas Dispute Resolution System Offices, Lubbock, TX. Notable recent exhibitions include a commission for the ’35×35 Art Project 2020’ for the Copelouzos Family Art Museum, Athens, Greece, and ‘Environmental Impact,’ (2013-2016) and ‘Environmental Impact II’ (2019-2023),  a traveling museum exhibition curated by David Wagner, LLC.

Currently, Santora is represented by galleries in Maine, Arizona, and Georgia. She maintains a working studio at her Lyman, ME, residence where she lives with her husband David, their three quarter horse mares Ruby, Mimi, and Trixie, and their canine rescues Biscuit, Peaches & Cornbread.